The new icon is now a more rounded square with a small bump on top, outside the square. 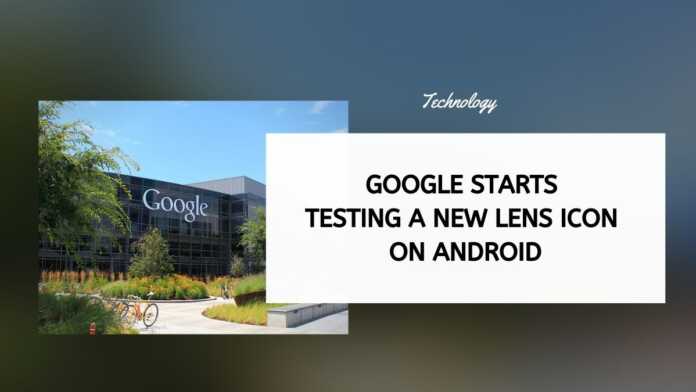 Google is making a minor change to its Lens feature for limited users on Android. The company is now testing a new Lens icon that can better communicate its functionality.

The icon, as spotted by Android Police, is at the top of the Google app inside the search field. This placement of the icon is rather new on Android as it was introduced in October last year. Apple iPhone users have this for quite some time.

Instead of appearing as a flat square with a couple of dots inside, the new icon is now a more rounded square with a small bump on top, outside the square, looking more like a DSLR than a point and shoot camera. While Blue stays as the most dominant color in the icon, Green is the least dominant one.

Google Lens is getting a new icon, less than two years after the last redesign https://t.co/ctV7Zb3g2M pic.twitter.com/42PtVo3uBh

Google Lens, to date, has two official icons only. In 2017, when announced on stage during the Google IO conference, the icon was shown in a rectangular shape. It also showed up in Pixel 2 and 2XL’s retail packaging, which were also the first phones integrated with Lens.