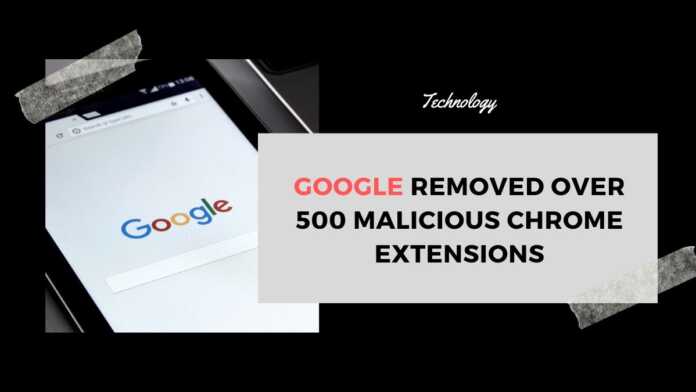 These extensions even managed to bypass the fraud detection of the Chrome Web Store. Further investigation revealed these infected Chrome extensions could have been part of a larger campaign to hack into users’ browsers and extract data.

How hackers managed to do this is through a popular technique called “malvertising”. Hackers manage to utilize advertising cookies and redirects through which they control callbacks and bypass detection on the Chrome Web Store.

“Malvertising often occurs within other programs, acting as a vehicle for multiple forms of fraudulent activity, including ad-fraud, data exfiltration, phishing, and monitoring and exploitation. Alternatively, it also emerges in multipart malicious campaigns that involve advertising collection and defraudment,” Jamila Kaya and Jacob Rickerd explain in a blog post.

Another reason behind this is the nature of browser extensions which are known to have weak security and privacy.

“The Chrome extension creators had specifically made extensions that obfuscated the underlying advertising functionality from users. This was done in order to connect the browser clients to a command and control architecture, exfiltrate private browsing data without the user’s knowledge, expose the user to the risk of exploit through advertising streams, and attempt to evade the Chrome Web Store’s fraud detection mechanisms,” the security researchers further explained.