The idea behind this is to make app store listing look clean and accurate and do away with potential scam apps. 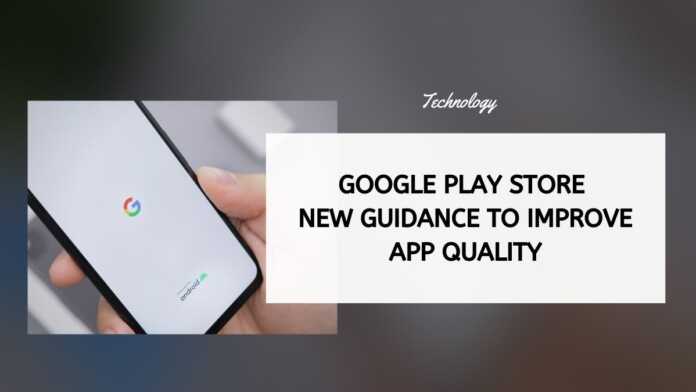 Google has announced a new policy and guidelines for the Play Store that focuses on making app listings more accurate and clean, making them less terrible to look at. The new guidelines also affect screenshots and videos that are posted with the app listing and are meant to demonstrate the app’s features and functionality.

These new guidelines will come into force in the second half of 2021 and more specific details about how the new policies will be enforced for app titles, icons, and descriptions will be shared later this year.

Google explained in a blog post that the new app metadata policies will ban a whole bunch of ‘tricks’ app developers use to make their app listings stand out. Like writing words in all capitals, unless that is how the brand writes it, will no longer be allowed along with adding emojis in app names.

App titles will also be limited to 30 characters and they cannot “incentivize installs” or mention things like “download now”. You also cannot promote deals by including a “sale” banner with an app icon.

Google calls the blog post a “pre-announcement” that’s designed to help developers plan and prepare for the upcoming changes that are going to be enforced later this year.

The company has added that once these policies governing app title, icon, and developer name come into effect, those apps violating the policies will no longer be allowed on Google Play. They’ve also said that more details regarding this will be shared later this year.

Besides this, the guidelines regarding app preview assets will come into effect in the second half of this year and these guidelines will look into graphics, videos, and the app’s short descriptions and check if they accurately represent the apps/games.

These will check if the assets provide enough information to users and do not use buzzwords like “best” or “free”. The guidelines will also check if they are localized correctly. “Assets that don’t meet our guidelines may be ineligible for promotion and recommendation on major Google Play surfaces like Apps and Games home,” Google said.