Google had removed all AnTuTu apps from the Play Store earlier this year due to security concerns. 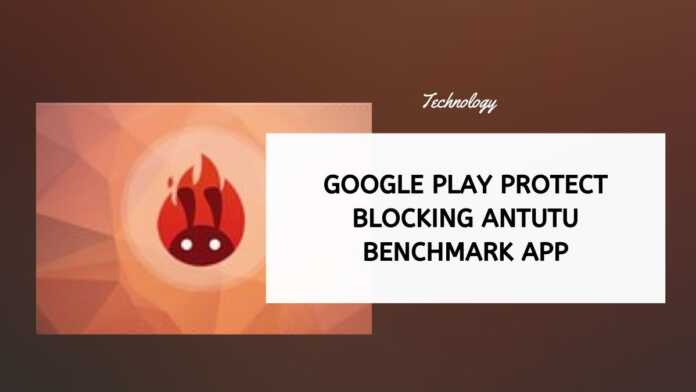 Google had removed all AnTuTu apps from the Play Store earlier this year due to security concerns. However, fans and reviewers of this popular benchmark app have been trying to side-load it. Google has now taken that up as well and is blocking the app from being side-loaded.

If you try to sideload the AnTuTu app, Google’s Play Protect Services is going to warn you that the app can collect data that can be used to track you.

You can ignore that and still go ahead and install the app despite the warning but it is possible that this might prevent installation in the future. The warning from Google’s Play Protect Services is seen if you try to install the 8.3.9 and 8.3.5 versions of the app.

The AnTuTu apps are still listed on the Apple App Store though. However, if you visit the AnTuTu site through Google Chrome, you get a warning that the site contains harmful apps that can collect tracking data.

AnTuTu has not responded to this new development yet. When Google pulled off the AnTuTu apps from the Play Store in March, the company had issued a statement stating that they were not owned by Cheetah Mobile.

Cheetah Mobile is a developer who has violated Play Store policies several times leading to all its apps getting pulled off.