Google Photos will now let you take a look back at all the top photos you took in 2020. 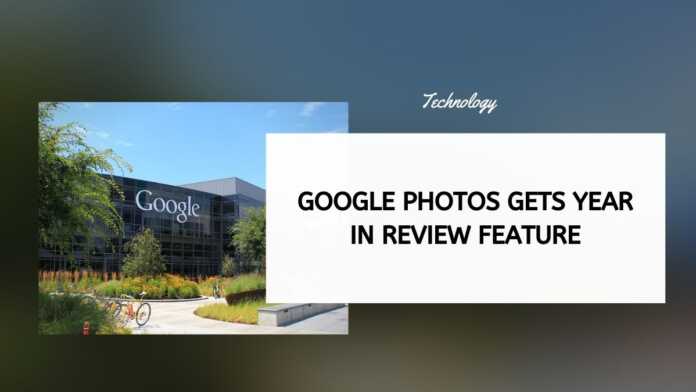 Google has begun rolling out ‘Year in Review’ for Google Photos users. As the name implies, it will show you top photos taken throughout the year. The feature is available on Android and iOS platforms. It is not available on the web version of Google Photos.

Google Photos’ Year in Review will be available in the Memories carousel. Just like the Memories, you can tap on the edges to navigate forward or backward. A long press or hold will pause the movement.

The photos will also have a date and location on the top. There are usual sharing buttons. You also get a quick shortcut to view all the photos taken from a particular day.

Through a ‘Preview book’ button, you can also create a virtual photo book. Users will also have the option to manually remove or add a photo and further personalize the photo book.

Google has rolled out several new features for Photos users in recent months. Just recently, Google introduced a Maps timeline for places you have visited. Google Photos’ timeline feature also brings multiple layers such as satellite and terrain, which need to be manually enabled.

“Your map shows photos including shared photos you save. It uses location info such as your camera’s GPS, detected landmark, and location history,” Google said while explaining the new features.