Not all Google Photos users will get a similar memory collection. 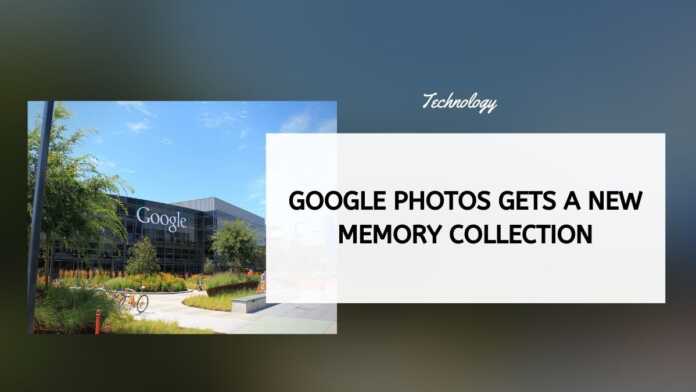 Google Photos is rolling out a new memory collection to its users. The new artificial intelligence (AI) generated Memory collection is called ‘Best of Spring 2021’ and it highlights the top images and videos that you snapped in the spring of this year.

Not all Google Photos users will get a similar memory collection. It will vary with a host of factors such as location and Covid-19 lockdown. It is also possible that users might not see a lot of variation in their memory collection. But that is not owing to a faulty AI but the images that you snapped during the springtime.

9To5Google reports that it remains unclear if and when this memory collection will be displayed with the Google Photos app of users across the globe. We at HT Tech haven’t seen such a collection being displayed on our phones yet. But we will surely keep an eye out.

The feature follows a separate update rolled out by Google last month. To recall, the company had announced a bunch of new features for Photos last month.

It said that starting summer this year, it will start highlighting images that share things like shape or color in users’ Memories in Google Photos.

Google had also said that later this year, users will be able to see new types of Memories of the moments that they celebrate. The company had said that these Memories will show up as users scroll through the photo grid in their Google Photos app alongside the new Best of Month Memories and Trip highlights.