Google One Members Get Premium Editing Features On Photos: Report

Reports suggest some premium Google Photos editing features can be unlocked only through a Google One membership. 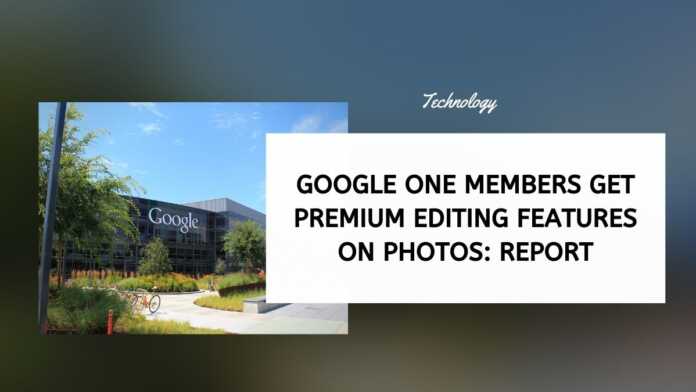 Google Photos v5.18 comes with evidence of premium editing features that were discovered by XDA Developers. There aren’t details of which features exactly will be premium.

However, the APK teardown reveals strings mentioning Google One subscription. According to XDA Developers, Google Photos users will get prompts to subscribe to Google One.

“In Google Photos, color pop is a feature that continues to be available for anyone to use, at no cost, for photos with depth information (such as portrait mode).

As a part of an ongoing rollout that began earlier this year, Google One members can apply the feature to even more photos of people, including those without depth information,” The Verge quoted Google as saying.

Google didn’t reveal more about the exclusivity of editing features on the Photos app. But it looks like some perks will be exclusive to Google One members. Google also recently introduced its VPN service with Google One membership priced at $9.99 and above.