ACCC said it is seeking declarations and penalties from Google, though it did not specify an amount. 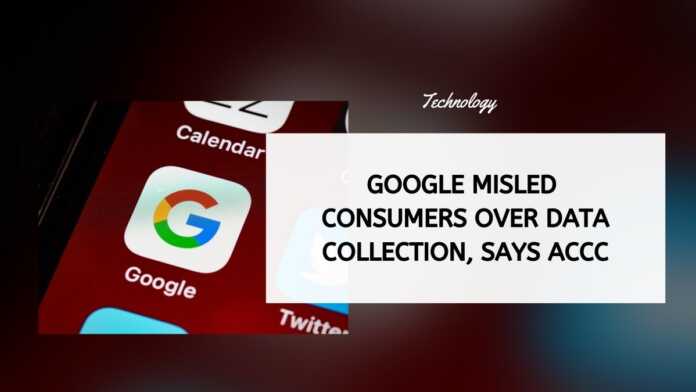 The Australian Competition and Consumer Commission (ACCC) said it is seeking declarations and penalties from Google, though it did not specify an amount.

“This is an important victory for consumers, especially anyone concerned about their privacy online, as the Court’s decision sends a strong message to Google and others that big businesses must not mislead their customers,” ACCC Chair Rod Sims said in a statement.

The court found that Google wrongly claimed it could only collect information from the location history setting on user devices between January 2017 and December 2018.

A setting to control web and application activity, when turned on, also enabled Google to collect, store and use the data and was turned on by default on the devices.

Users were not informed that turning off location history but leaving the “Web & App Activity” setting on would allow Google to continue to collect data, the court found.

The court will need to decide what it considers a breach and how many occurred but the Australian Broadcasting Corp (ABC) quoted the ACCC chairman Rod Simms as saying that the regulator would seek a penalty in the “many millions”. A Google spokesman said the company was reviewing its options.

“The court rejected many of the ACCC’s broad claims. We disagree with the remaining findings and are currently reviewing our options, including a possible appeal,” the spokesman said.

The tech giant has been embroiled in legal action in Australia in recent months as the government mulled and later passed a law to make Google and Facebook pay media companies for content on their platforms.