Google announced that it is introducing a new ‘Go’ tab in Google Maps. 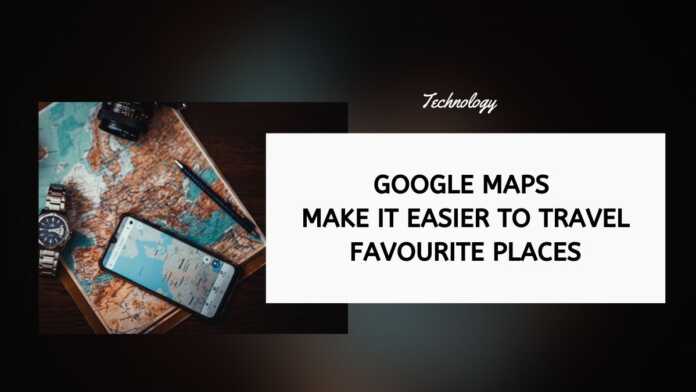 Google, earlier this year, rolled out a major update to Google Maps. The list not only included a new user interface and a new logo but it also included new features such as Commute, Explore, and Saved tabs.

Now, Google is rolling out another major update to its navigation platform that will make it easier for users to commute between their frequently traveled locations.

Google announced that it is introducing a new ‘Go’ tab in Google Maps. This new tab will enable users to navigate between their frequently traveled places with just one tap.

The new Go tab will sit between the ‘Explore’ and ‘Saved’ tabs in the bottom bar of the app making it easy for commuters to navigate on their most traveled routes. Google says that users will be able to pin multiple destinations such in the Go tab.

Tapping on a specific route will not only give them directions but also other details such as live traffic trends, disruptions on your route, and an accurate ETA without typing in the address.

What’s more, if they take public transit, they can pin specific routes, which will give them accurate departure and arrival times, alerts from their local transit agency, and an up-to-date ETA right.

Google says that it has started rolling out the update and that the new Go tab would start arriving on Android and iOS in the coming weeks. So, sit tight until you get the update.