Google Making It Easier To Try New Features On Chrome

Chrome Labs is available only on Chrome's desktop-based browser. 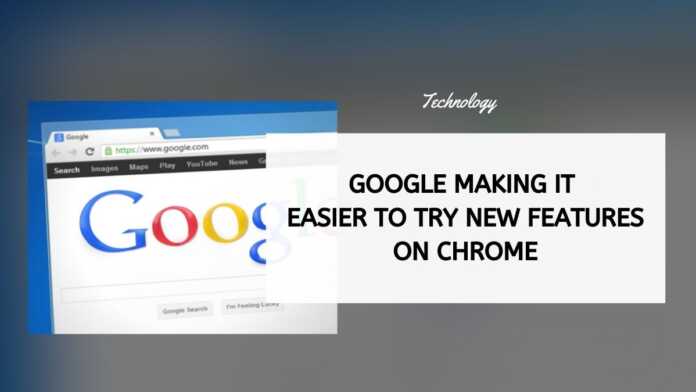 Android Police reports that Chrome Labs will give users access to features that are being tested by the company. Users will have to toggle the flag available on ‘chrome://flags/#chrome-labs’ to access this newly introduced feature. Once you toggle this button, you will see a beaker icon next to the address bar in the Chrome toolbar.

When enabled, Chrome Labs opens a popup with toggle buttons for features that up until now have been accessible only via the Chrome Flags page.

As of now, toggling this feature shows two new features, which include Reading List and Tab Search. Changing any option prompts you to relaunch the web browser.

At this point, it remains unclear if Google plans on showing this new feature – Chrome Labs – to all Chrome users or to users who have enrolled for some server-side update. For now, the feature is available only on the company’s desktop-based platform.