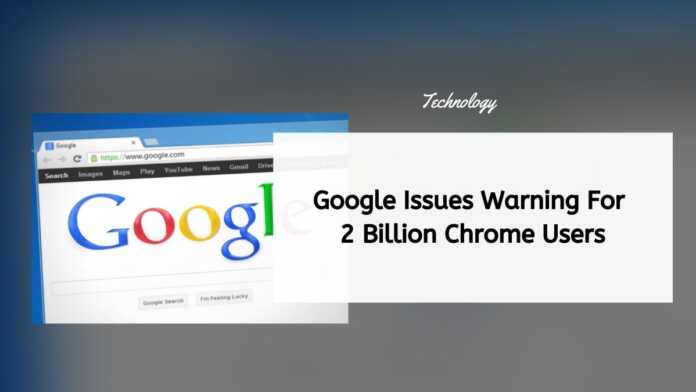 This is a zero-day exploit and what it refers to is the fact that cybercriminals were able to exploit it before Google found out and before it could release a patch for Google Chrome to stop them. Also, considering that there is as many as 2.65 bn Google Chrome users, the scale of the problem can well be imagined.

The big takeaway from the Google blog about the Google Chrome hack is that it was found by Google employees and not any third party. And, most importantly, that a Google Chrome upgrade is essential for all users and the sooner they do it, the better. Google also provided its threat perception or ranking of the exploit.

“High CVE-2021-37973 : Use after free in Portals. Reported by Clement Lecigne from Google TAG, with technical assistance from Sergei Glazunov and Mark Brand from Google Project Zero on 2021-09-21.”

It also added a feel-good part, “We would also like to thank all security researchers that worked with us during the development cycle to prevent security bugs from ever reaching the stable channel.”

More importantly, for the 2 billion Google Chrome users, Google has released a fix for everyone.

How to check if your Google Chrome browser is protected:

Or else switch off your machine.

In its note at the bottom of the blog, Google told users that it will keep the details secret till everyone gets the upgrade. It said, “Access to bug details and links may be kept restricted until a majority of users are updated with a fix. We will also retain restrictions if the bug exists in a third-party library that other projects similarly depend on, but haven’t yet fixed.”

One more thing before you go. After carrying out the Google Chrome upgrade, do restart the machine again to get everything in order. Doing this is as critical as the upgrade itself.