Over the span of the past week, some Google Assistant users were unable to access the virtual assistant on their devices. 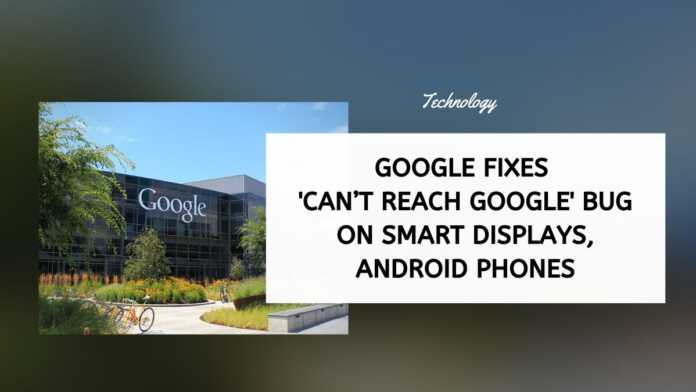 For those of you who aren’t sure what exactly happened, here’s a quick brief: Over the span of the past week, some Google Assistant users were unable to access the virtual assistant on their devices.

In the case of the smart displays, both Nest devices and third-party devices, users were unable to bypass the white boot screen. As per a report by 9To5 Google, smart display users reported seeing Google Assistant’s four dots spinning endlessly.

Google Assistant-powered smart speaker users, on the other hand, reported the speaker saying “something went wrong” or “there’s a glitch”, which rendered all these devices unusable.

Similarly, the smartphone app on Android and on iOS kept showing the message “can’t reach Google at the moment. The report said that while some users were able to get their voice transcribed, others weren’t.

What was worrisome was neither uninstalling the last update in the case of the mobile app nor resetting the hardware in case of the smart speakers and the smart displays seemed to help.

This, as per the report, happened to owe to the issues with Google Account. Google, as per a message on its community forum earlier today, was aware of the issue and that it was working to fix it.

Now, word is that the company has fixed the issue. While for most users the issue was fixed automatically, others got a call from Google Nest wherein they were provided with a code to tag feedback in.