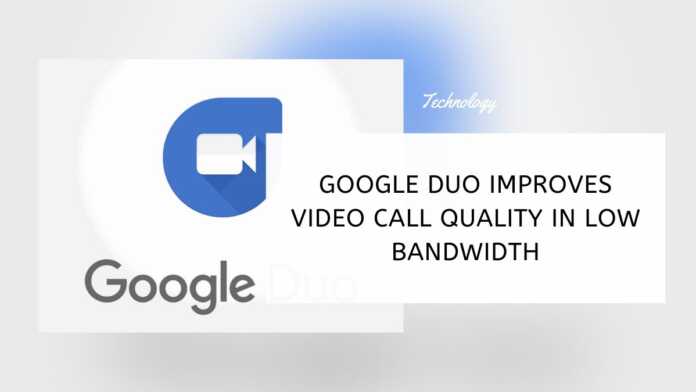 With Zoom going through rough weathers due to its privacy and security loopholes, competitors are leaving no stone unturned to make their platforms better to get more users.

Google is one of them as it has introduced a major update to its Duo video calling platform. While it already uses AI to reduce audio interruptions, Duo will now improve the video quality using a new codec. Called AV1, the codec technology aims to make video quality better even in low bandwidth, while keeping the connection stable.

The AV1 Codec is made by Alliance for Open Media, which is an industry-wide consortium. The new codec is a successor to VP9 and can produce high data compression rates, which results in better video quality. Google says that this feature will be available on all Duo calls starting today.

Along with this the company has also introduced the ability to take a photo together on smartphones, tablets, and Chromebooks, and share it automatically with everyone on the call.

Soon, users will be able to do this on group calls and on more devices soon.

All you need to tap the More icon and go to the Settings Menu > tap on Call settings > turn on Duo Moments.

Furthermore, Google has announced that soon Duo users will have the option to automatically save messages instead of having them expire after 24 hours.