Google Chrome To Reduce RAM Usage With Next Update

Google is currently working on improving performance on Chrome that will help reduce RAM usage. 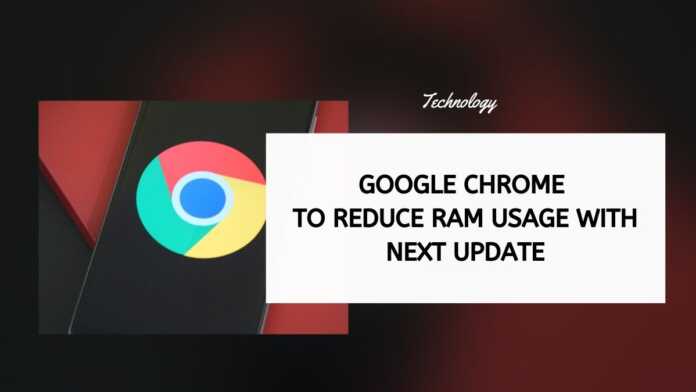 Google Chrome is the most popular browser but it is also notorious for hogging a lot of RAM. Google is finally working on fixing this issue which will possibly come in the next update.

Google has been working on improving the performance of Chrome with minor updates but this new one is supposed to decrease RAM usage by a lot.

According to a report by Windows Latest, Google is working on support for ‘PartitionAlloc-everywhere’ which will help improve the performance of Chrome on Windows 10, Android, and Linux. It is expected to come to other platforms as well.

PartitionAlloc-everywhere will speed things up by starting the browser faster, loading internal pages faster, and also offering improved resources management. This essentially leads to reduced RAM usage on the device.

Windows latest adds that Google has been working on this feature last year. Is now rolling out this feature to Chrome channels in beta on Android and Windows. Google is adding support for Linux as well but it reportedly has a lot of issues.

“Switch to PartitionAlloc on Linux. This is already the default on Windows and Android and has been shipping to the beta on both platforms. Nevertheless, issues may remain on Linux,” a Google engineer wrote in a Chromium bug post.