Moving around tabs on Chrome is much easier with Tab Groups in grid view. 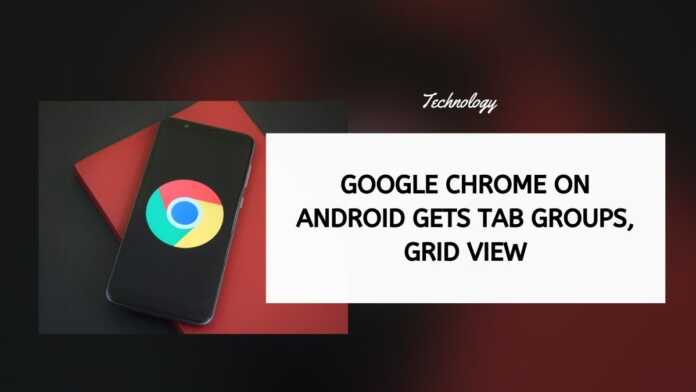 Chrome is now grouping tabs in one page itself as opposed to the earlier layout of each page taking the entire screen. Moving across different tabs is now easier as you can find all of them in one place itself.

The tabs are smaller in the new layout but the content is still readable, as spotted by 9to5Google. The new tab ‘+’ icon is now located on the top left corner of the Chrome home page.

Google has also placed the incognito tab just next to Tab Groups. You can still access the menu by tapping the three-dotted icon on the top right corner of the page.

Chrome users on Android can also drag and move the tabs around according to their preferences. Another useful feature that comes with Tab Groups is a bottom bar with buttons for each webpage. Users can tap on any of these buttons and easily open the webpage.

The new Tab Groups layout is coming to Android users only now but it has been available on iOS for quite some time. It’s a much easier and convenient way to browse through different tabs on Chrome. Google has started rolling out this feature in Chrome version 88 for Android.