Google Assistant Can Now Turn On The Lights When You Ask 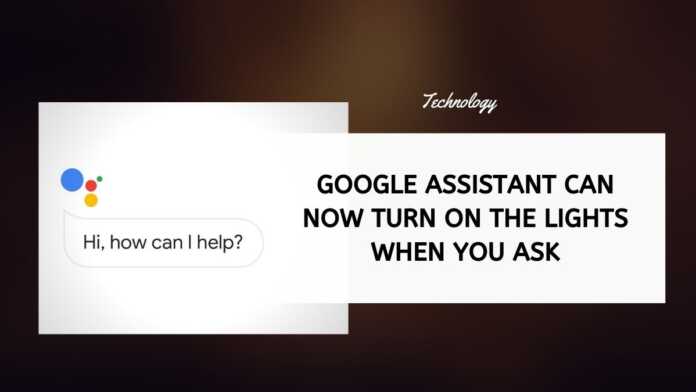 Users can say, “Hey Google, turn on my coffee maker at 8 AM tomorrow” or “Hey Google, run my sprinkler in a week at 5 PM,” to make the lights turn on or off at specific time periods.

Android Police notes that while Google Assistant can turn the lights on or off in some time period or even the next day, it doesn’t respond in the right way when users simply ask it to turn on the light ‘tomorrow’.

Instead, users will have to specify the exact time at which they want the Google Assistant to perform a task. Else, Google will keep asking users for clarifications.

Additionally, Google, in its document has specified that users can also cancel their scheduled tasks completely. Users can say, “Hey Google, cancel my scheduled Actions” to cancel a scheduled task. If a user has scheduled multiple tasks, Google Assistant will ask which task they want to cancel before taking an action.