Google Apologizes For Sending Your Private Videos In Google Photos

Google says a small number of Google Photos users were affected in the latest privacy breach. 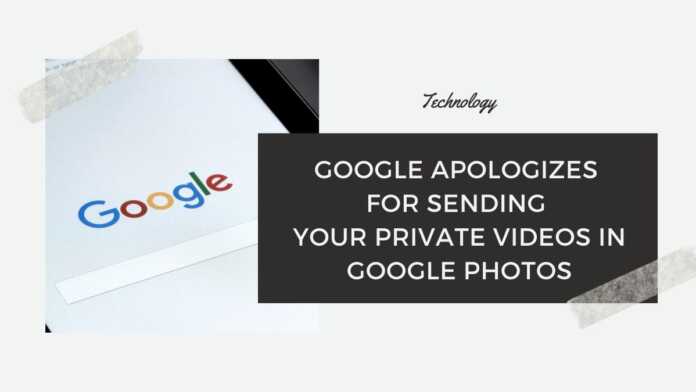 Google may have sent your private videos to strangers through Google Photos. The company on Tuesday said users who downloaded their data through the ‘Google Takeout’ service between November 21 and November 25 last year may have received private videos that weren’t theirs.

Google also apologized for the inconvenience caused while blaming a “technical issue” for the gaffe.

Google Takeout is an application that allows users to download their entire data on Google apps. The company hasn’t disclosed how many users were affected but said the numbers were less than 0.01 percent.

Considering Google Photos has over 1 billion users around the world, a smaller percentage could mean a big number of users affected.

It is worth noting that the bug caused videos, not photos from other users to get downloaded as part of the Takeout backup. Also, users who used the Takeout app may have received an incomplete download.

Google said it has already identified and resolved the “underlying issue.” It is also requesting users to delete the backup data taken between the said dates.

“We are notifying people about a bug that may have affected users who used Google Takeout to export their Google Photos content between November 21 and November 25,” a Google spokesperson told 9to5Google.

“These users may have received either an incomplete archive or videos — not photos — that were not theirs. We fixed the underlying issue and have conducted an in-depth analysis to help prevent this from ever happening again. We are very sorry this happened,” the spokesperson added.