The new characters are from Japan’s iconic anime and video game culture during the 1950s and 1980s. 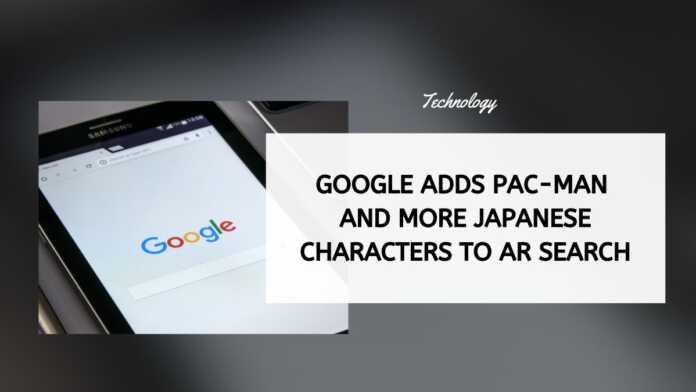 Google’s latest addition to its AR character collection includes iconic Japanese characters. Google has been adding different characters to its growing collection of AR in Search.

The new characters are from Japan’s iconic anime and video game culture during the 1950s and 1980s. It includes characters such as Pac-Man, Hello Kitty, Gundam, and Little Twin Stars.

Google also highlighted how anime has become more popular than video games in terms of search results. An interest for anime reached its highest peak on record in the past month. Google also recorded a spike of 2,300% for “anime sugoi” which means anime is amazing (Yes, it is!).

Google’s AR Search works on both Android and iOS. To use it you have to search for any of these characters on your phone and tap “View in 3D”.

You can place the AR character in your room or anywhere else, enlarge them to look bigger and move them around. Kogimyun, Hello Kitty, and Pompompurin even talk so you can increase the volume to listen to them. You can also hear the retro sound effects of Pac-Man.