The smartphone is tipped to get a punch-hole display which indicates it will not come with the Soli radar chip. 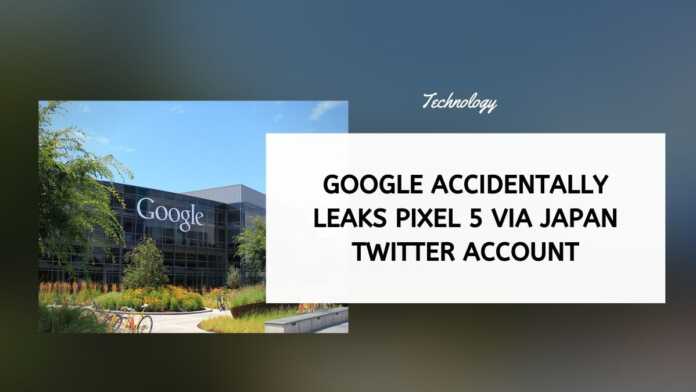 Google is hosting a special event on September 30 in which the company is expected to launch its next-generation Pixel 5 smartphone.

However, ahead of the launch event, numerous reports have detailed as to what we should expect from the upcoming Pixel 5 smartphone both in terms of the design and in terms of the specs. Now, word is that Google has accidentally shared the price and design of its upcoming premium budget smartphone.

As far as the video is concerned, it doesn’t divulge many details about the phone’s design but it confirms that the Pixel 5 smartphone will come with a punch-hole display that houses the phone’s front camera that in turn is stacked towards the left side of the screen.

This hints that Google will ditch the Soli radar chip in the Pixel 5 – a feature that was the highlight of the Pixel 4 smartphone that was launched last year.

In addition to the design, the video also reveals the local price of Google’s Pixel 5 smartphone. As per the report, the phone will cost 74,800 Yen in Japan. On the other hand, the phone is expected to cost between $600 to $700 in the US.

Interestingly, the tweet has since been removed by Google Japan as it remains unavailable on the micro-blogging platform. It is possible that the company accidentally shared some of the promo material on the platform. We will get more details about the phone later this month.