Gmail Removes Its Iconic Envelope With Its New Logo

Gmail is getting a new logo as part of G Suite rebranding to ‘Workspace’. 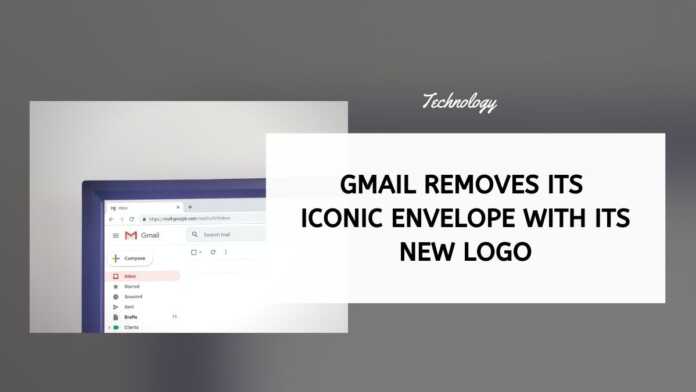 Google announced it is rebranding G Suite to “Workspace” with new features and major visual changes. Gmail is losing its iconic envelope logo for a more Google-like design. The new Gmail logo is now just the letter ‘M’ with Google’s trademark colors.

The current Gmail is an envelope with the letter ‘M’ signified in red color. With the new change, Gmail is now just the letter ‘M’ with Google’s trademark colors of blue, red, yellow, and green.

The redesign comes as part of Google’s plan to merge its products including Docs, Meet, Sheets, and Calendar. These other products have also gone through logo changes and none of them look as distinct now as it did before.

The decision to change Gmail’s iconic logo wasn’t easy as regular testing and feedback were required for the team behind redesigning the Gmail logo and other products as well.

Google even considered losing the letter ‘M’ and removing the red color altogether for the new Gmail logo, Fast Company reported. However, this was met with negative feedback. Also, the iconic envelope never turned out to be an integral part of Gmail’s design.

The team finally settled on a logo design that still made Gmail recognizable but was modern as well. Red still takes most of the color space in the new logo accompanied by blue, yellow, and green.

“We’re not trying to move away from being Gmail. That’s critical. Where we landed, yeah, it feels different and fresh and more modern, but I can still tell it’s Gmail,” Fast Company quoted Margaret Cyphers, UX % Creative Director at Google, as saying.

The new changes to Gmail and other Google products will start rolling out in the coming weeks, and months.