France May Allow Some Huawei Equipment In 5G Network

French authorities’ decision over Huawei’s equipment is crucial for two of the country’s four telecoms operators, Bouygues Telecom and Altice Europe’s SFR, as about half of their current mobile network is made by the Chinese group. 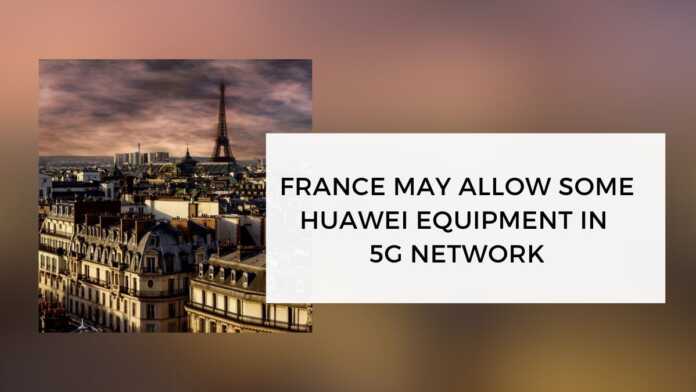 France will authorize the use of some of Huawei’s equipment in the rollout of its 5G network, two sources close to the matter told Reuters, despite the U.S. calls to exclude the Chinese telecoms giant from the West’s next-generation communications.

The French cybersecurity agency, ANSSI, is due to tell telecoms operators which equipment they are allowed to use for the deployment of their 5G network in France but has not made public any decision.

The two sources, who spoke on condition of anonymity, said ANSSI had decided to approve the use of Huawei gear, but only for what they described as non-core parts of the network, as these pose less significant security risks.

“They don’t want to ban Huawei, but the principle is: ‘Get them out of the core mobile network’,” one of the two sources said.

French authorities’ decision over Huawei’s equipment is crucial for two of the country’s four telecoms operators, Bouygues Telecom and Altice Europe’s SFR, as about half of their current mobile network is made by the Chinese group.

State-controlled Orange has already chosen Huawei’s European rivals, Nokia and Ericsson, which the U.S. operates have favored over Huawei.

Up to now, sources close to the French telecoms industry have said they fear Huawei will be barred in practice even if no formal ban is announced.