Fitbit Charge 4 is the company’s first product after its Google acquisition was announced last November. 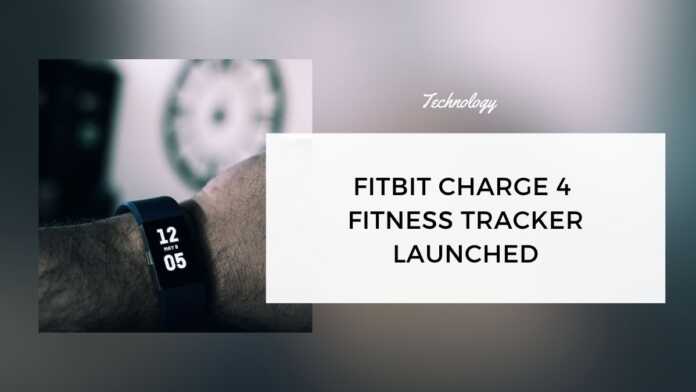 Fitbit launched its first product after Google announced it is buying the company last November. Fitbit Charge 4 fitness tracker and it comes with a built-in GPS, a feature that was absent in its predecessors.

Users can also check their workout intensity map to see their heart rate zones on the Fitbit app. The fitness tracker also comes with support for Spotify; users can control music playback, browse through playlists and podcasts.

Fitbit Charge 4 also supports notifications for calls, apps, text messages, calendars and apps like weather and timer. It also supports quick replies to messages but only on Android. Users can also choose their own clock face for the Fitbit Charge 4.

More features on the Fitbit Charge 4 include an all-day activity tracker and idle reminder alerts. It also lets female users keep a check on their period cycles.

Fitbit hasn’t specified the battery capacity on the Charge 4 but claims it will last up to seven days. With GPS turned on, the Fitbit Charge 4 should last for up to five hours.