Facebook’s Dating Goes Live In Europe After A Long Delay

Facebook Dating is an opt-in service that lets members of the social network find romantic partners. 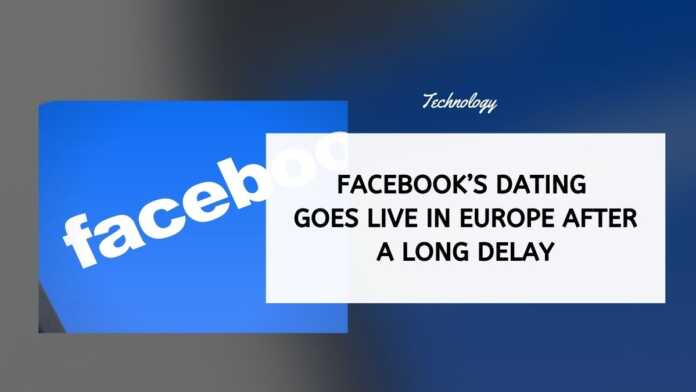 Facebook Dating is an opt-in service that lets members of the social network find romantic partners, though the feature won’t match individuals with their existing friends, the company.

“We’re launching Facebook Dating in Europe to help more people find meaningful relationships through things they have in common, like interests, events, and groups,” the company said in a statement.

The dating service launched in the US last year after initially being announced in 2018. Its expansion to Europe brings big-name competition to market leaders Bumble, Badoo, and Match Group’s Tinder and OkCupid.

Its planned February launch in Europe was delayed when officers from the Irish Data Protection Commission intervened, saying it had only been given 10 days notice of its roll-out.

Graham Doyle, the deputy commissioner at the Irish watchdog, said in an interview this week that Facebook had since provided “detailed clarifications” on the processing of personal data in the context of the dating feature. “We will continue to monitor the product as it launches across the EU this week,” he added.

A pandemic-friendly feature on Facebook Dating is its “Virtual Dates” section, which lets matches video chat with each other. The company said privacy is preserved, with romantic activity kept out of a user’s public timeline by default.