Facebook said it will delete the faceprints of more than 1 billion people. 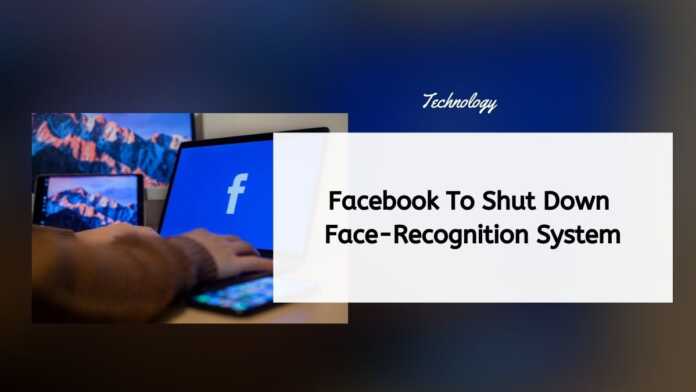 Facebook which recently changed its name to Meta said it will shut down its face-recognition system and delete the faceprints of more than 1 billion people amid growing concerns about the technology and its misuse by governments, police and others.

“This change will represent one of the largest shifts in facial recognition usage in the technology’s history,” Jerome Pesenti, vice president of artificial intelligence for Facebook’s new parent company, Meta, wrote in a blog post.

He said the company was trying to weigh the positive use cases for the technology “against growing societal concerns, especially as regulators have yet to provide clear rules.” The company in the coming weeks will delete “more than a billion people’s individual facial recognition templates,” he said.

Facebook’s about-face follows a busy few weeks. Recently, it announced its new name Meta for Facebook the company, but not the social network. The change, it said, will help it focus on building technology for what it envisions as the next iteration of the internet — the “metaverse.”

The company is facing perhaps its biggest public relation crisis to date after leaked documents from whistleblower Frances Haugen showed that it has known about the harms its products cause and often did little or nothing to mitigate them.

More than a third of Facebook’s daily active users have opted in to have their faces recognized by the social network’s system. That’s about 640 million people. Facebook introduced facial recognition more than a decade ago but gradually made it easier to opt out of the feature as it faced scrutiny from courts and regulators.

Facebook found itself on the other end of the debate last year when it demanded that facial recognition startup ClearviewAI, which works with police, stop harvesting Facebook and Instagram user images to identify the people in them.