Facebook To Pay Users For Helping Its Speech Recognition Tech

Facebook has announced it will pay select users who agree to record their voice to improve its speech recognition technology. 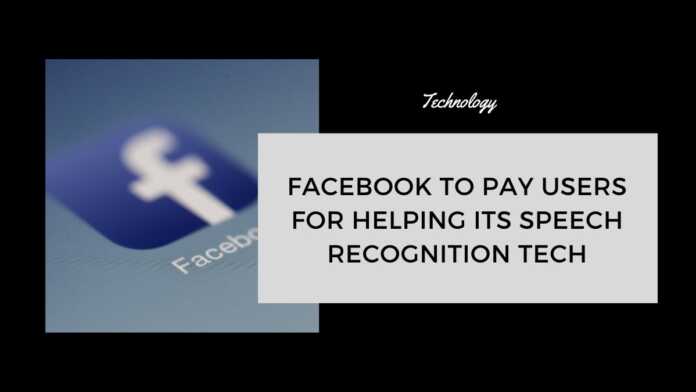 Facebook has announced it will pay select users who agree to record their voice to improve its speech recognition technology.

According to The Verge, the social networking giant he company will pay select users to record snippets of audio through a new program called “Pronunciations in its Viewpoints market research app.

If you qualify to be part of the program, you’ll be able to record the phrase “Hey Portal,” followed by the first name of a friend from your friends” list.

“You’ll be able to do this with the names of up to 10 friends, and you have to record each statement twice,” the report said on Thursday.

The Facebook announcement comes at a time when several tech companies like Apple, Microsoft, Amazon, and Google have paused their audio transcription programs after reports emerged that third-party contractors were listening to audio recordings.

Although one user will be able to make only $5, this is an interesting approach by Facebook to improve its artificial intelligence-driven transcription skills.