Hotline, which is currently only available in the US allows sign-ins via Twitter. 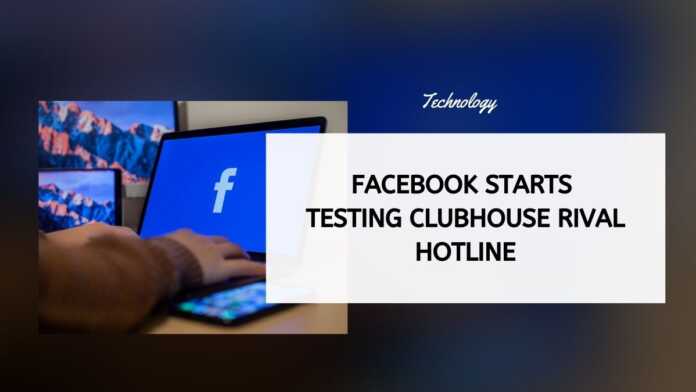 Facebook has now launched an experimental web app called Hotline as a part of its public beta test. The app allows users to speak to an audience, who can ask questions by text or audio.

According to Mashable, Hotline, which is currently only available in the US allows sign-ins via Twitter but has a waitlist and a way for users to apply to host their own show or session. Though it doesn’t have a mobile app, an iPhone app is supposedly in the works.

Hotline asks users to sign in with Twitter and then verifies via SMS. The listener’s section has been divided between those who will be just watching the event, as represented by their profile icons and those who will be asking questions.

At the top of this section, there is will be a list of questions that users have asked, which others can either upvote or downvote. The creators can look to this section to find out which question to answer next and can pull listeners on the stage area for a conversation.

In its first phase of testing, Facebook employees are reportedly moderating events and removing anyone who violates Facebook’s community standards and terms of service.

As per Mashable, Facebook’s experimental app development division, the NPE Team, has been working on Hotline since at least February. It even released a statement to confirm that it is now testing Hotline.

The group said it’s “hoping to understand how interactive, live multimedia Q&As can help people learn from experts in areas like professional skills, just as it helps those experts build their businesses”.