Facebook is introducing the ability to customize the background in Messenger Rooms. 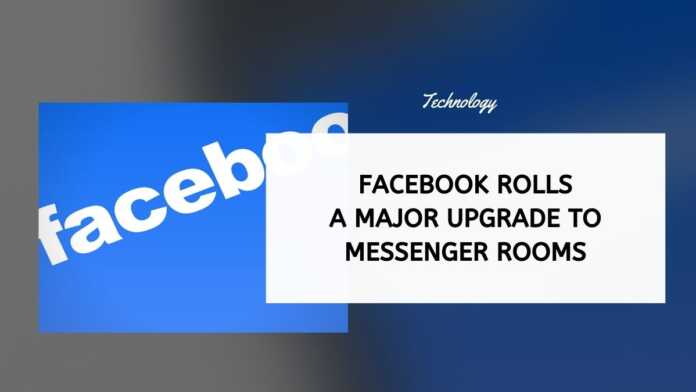 Facebook gradually introduced the features to its Messenger Rooms that enable users to connect with a large number of people in a common digital space to Facebook, Messenger, and even WhatsApp. Now, the company has rolled out a major update that brings a host of new features and functionality to Messenger Rooms.

Further, Facebook has also introduced the ability to create, share, manage, and drop by a room using the Messenger app.

The company has introduced discover rooms feature that will show users the Rooms that they have been invited to. It will show at the top of users’ Chats tab in their Inboxes.

Additionally, Facebook has also added a Manage Rooms feature to Messenger Rooms that will enable users to view, join, and edit the rooms that they have created.

This includes the ability to invite more people to a scheduled room and delete a room that they don’t want to be active anymore.

Lastly, the company has added a Share Rooms feature that will enable users to send notifications to ensure their invited friends don’t miss out.