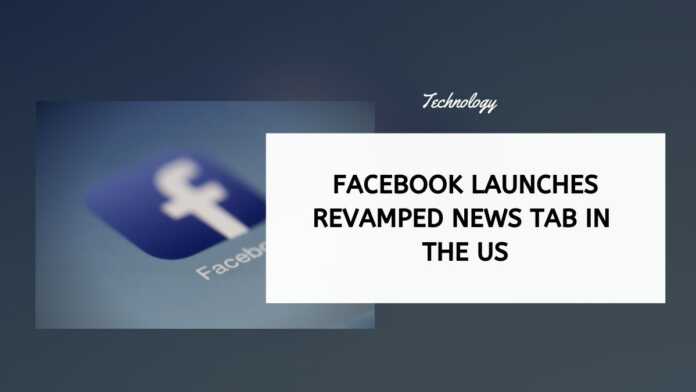 Facebook has updated its platform to add a new News tab to its app. The new News tab was first introduced in the US in October last year and now the company finally rolled out the feature to a wider audience in the country.

First reported by TechCrunch, one of the most interesting aspects of Facebook’s new News Tab is the inclusion of local news. “Our research indicates that people on Facebook want a wide variety of news, so we’re working to ensure that we have sufficient content to meet those interests. We’re focused on including four main categories of publishers: general, topical, diverse, and local news publishers,” Facebook wrote in the support page explaining how the News tab works.

In addition to including the local news, the social media giant says that its News tab will include content from publishers who focused on key communities that “fall under the five racial and ethnic groups defined by the US Census: Black/African-American, Latino/Hispanic, Asian, American Indian and Alaska Native and Native Hawaiian and Other Pacific Islander.”

The company, in addition to introducing the new section, also detailed its editorial strategy that also explains which publishers it decides to promote on its platform.

Facebook says that the publishers must serve a sufficiently large audience. The publishers will also have to abide by Facebook’s integrity standards.

Apart from that, publishers will also have to register for the News Page Index, which the company says has been developed in collaboration with news publishers, industry groups and academics, to identify news Pages on Facebook consistently.

Facebook’s new News tab, apart from showing personalized news content based on users’ topic of interest and subscribed publications, will also include stories selected by a diverse team of journalists hired by Facebook.

“Their job is to give you an overview of news published by trusted sources and publishers across a variety of subject areas — from politics and world affairs to entertainment and science,” the company wrote.

The newly introduced News tab is available in the company’s mobile app. It is expected to be available on Facebook’s desktop-based platform in the coming days.