Facebook Launches Live Audio Rooms And Podcasts In The US

This could be the biggest threat Clubhouse has faced as yet! 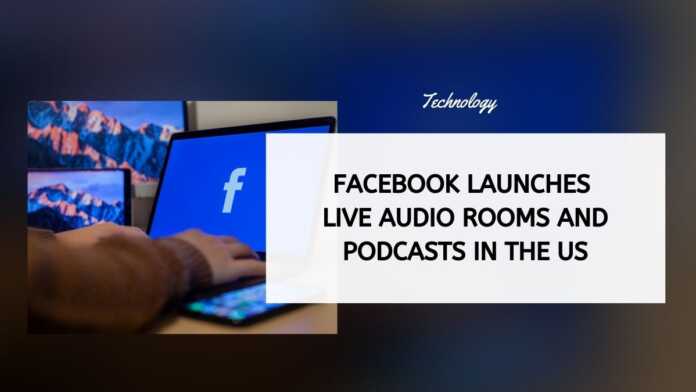 While only 50 people can be invited as speakers on Live Audio Rooms, there is no limit to how many people can listen in (Clubhouse has a limit). Also, both members and listeners can listen to the rooms in public groups, but for private groups, only members will be allowed.

Users can find these Live Audio Rooms via their News Feed and through Facebook notifications. You can also set reminders to let you know once a room goes live. Much like Clubhouse, there is a “raise a hand” button for people when they want to speak and there are notifications you receive when your friends or followers join the chat. There is also a live caption feature on Live Audio Rooms that is not there in Clubhouse.

Additionally, to compete better in the audio market and even take on the likes of Apple and Spotify, Facebook has started adding podcasts to the platform. Users can listen to these podcasts while scrolling through Facebook “via a mini or full-screen player”.

You can find the podcasts on the creators’ Facebook Pages and on the News Feed. There is also an option for users to listen to a podcast while the screen is off.