Facebook observed the most significant leap in terms of personal growth, benefiting greatly from the release of its standalone gaming app. 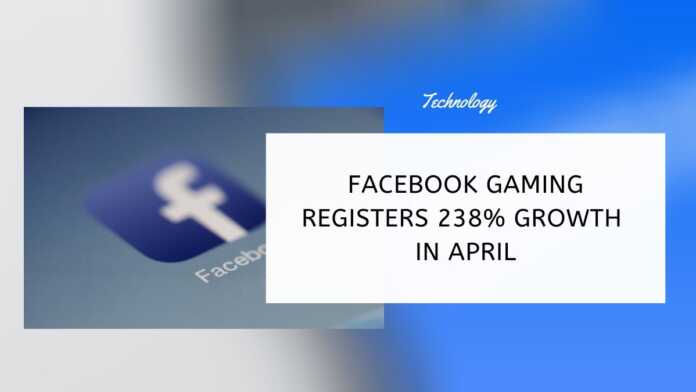 At the top when it comes to hours watched, YouTube saw 461 million hours watched and Facebook Gaming saw 291 hours watched (from just 86 million in April 2019), according to the data provided by live-streaming data analytics platforms StreamElements and Arsenal.gg.

While Microsoft Mixer had the least amount of growth (just 0.2 percent in gaming hours watched), it still has a potential ace in its pocket depending on “how they marry Ninja with Xbox Series X and Halo Infinite”.

In the first quarter (January-March period) this year, Facebook’s game streaming platform received almost 554 million hours of viewing time, compared to 1.1 billion for YouTube and 3.1 billion for Twitch, according to the latest data from live-streaming software service Streamlabs.

Facebook last month launched its own gaming app on Google Play Store for Android. Facebook Gaming app is free and will allow millions of users to watch and stream live games from their smartphones.

“There is no question that live streaming has been on the rise for a while, but the pandemic-driven shelter-in-place mandates have supersized the industry. In addition to more people watching and playing games, there’s been a huge influx of non-gaming context,” the companies in a statement.