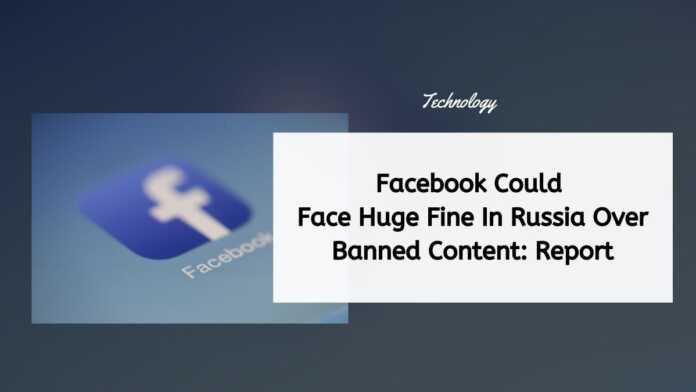 Russia may seek to fine social media giant Facebook up to 10% of its annual turnover in the country for a repeated failure to delete content that Moscow deems illegal, the Vedomosti daily reported on Thursday.

Moscow has increased pressure on foreign tech companies over the last year as part of a long-running push to assert greater sovereignty over its segment of the internet, including efforts to make companies store Russians’ personal data on its territory.

“Facebook’s administration has not paid the fines,” Roskomnadzor said.