China's Panda Electronics is one of the firm believed by the US govt to be controlled or owned by the Chinese military. 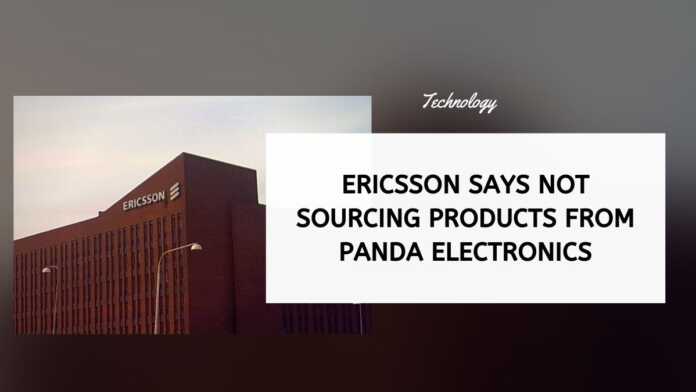 Ericsson is not sourcing products from the Panda Electronics Group, one of the companies named by the United States as potentially controlled by the Chinese military, the Swedish telecom gear maker said on Tuesday.

Panda Electronics Group is one of 20 Chinese companies believed by U.S. authorities to be owned or controlled by the Chinese military, according to a list published by the U.S. Department of Defense on June 24.

Ericsson said it was aware of the list, adding its current assessment was that the joint venture was not impacted, as its operations were non-military and Ericsson is in control of it.

“Ericsson does not source any products from Panda Electronics Group to be used in the equipment utilized in any of Ericsson’s products,” a spokeswoman told Reuters by email.

She added that Ericsson would “always analyze the potential effects of new national legislation or administration orders targeting our industry.” “If required, we will take measures to comply accordingly,” she said.