With the funds secured, Epic Games is now more valuable than the likes of DoorDash Inc and Instacart Inc. 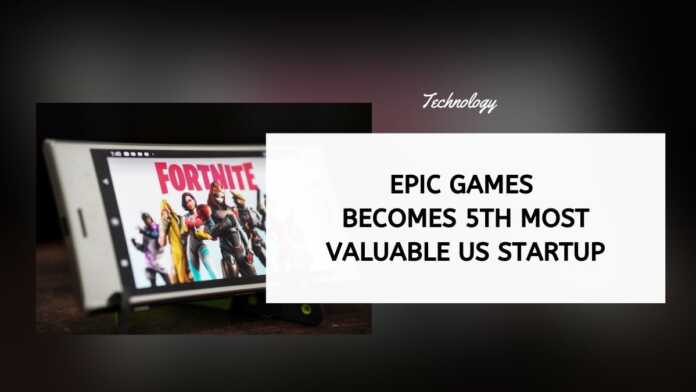 Epic Games Inc said the business is valued at $17.3 billion after completing a new round of funding. The deal makes Epic the fifth-most-valuable technology startup in the US.

Bloomberg reported in April that Epic, which also owns a widely used set of game development tools called the Unreal Engine, was seeking investments at a value of more than $15 billion.

By June, as the effects of the coronavirus pandemic boosted demand for video games, the valuation had reached about $17 billion.

With the funds secured, Epic is now more valuable than the likes of DoorDash Inc and Instacart Inc, two food delivery companies that have also benefited from pandemic-related spending.