Why Does Empty Plate Not Heat Up In The Microwave 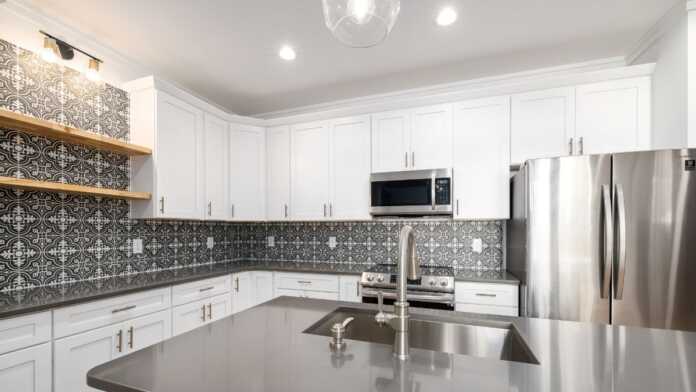 So, the easiest answer to this is that for a plate to get hot in the microwave you need to have something with moisture on it. Anything that doesn’t have moisture in it will not heat up in the microwave. That’s the reason an empty plate in the microwave doesn’t heat up. However, if you place any portion of food on the plate then that will be hot to touch.

Facts Behind Empty Plate Not Heat Up In The Microwave

When you put any food into a microwave oven, the water molecules within that food are the ones that get hot. That, in turn, makes the entire food warmer, and eventually, hot.

Further, if you’re familiar with the transfer of heat from one substance to another, you would notice that the heat from the food also made the plate heat up. The rays that come from within a microwave when it’s operating affect the temperature of the food you put inside it. These waves actually cause the water molecules inside the food to vibrate rapidly.

These rapid vibrations are enough to generate heat. This eventually heats the food up quite a lot, even within a minute. But if you put an empty plate into a microwave oven, you won’t see the same kind of impact.

In fact, you might even feel a bit of heat from an empty plate. But that might be because the plate had quite a few drops of water molecules on it.

The microwave actually works on the waves which are produced inside the oven. To the core of all these lies a magnetron. A magnetron is an electron tube that actually creates these microwaves.

Microwave ovens are more efficient because they cook things much faster than conventional cooking methods. The downside is that you can’t cook absolutely everything in a microwave, but they are definitely the best for modern-day cooking.

You should know that you cannot place some materials inside a microwave. Like, some plastic containers may actually end up melting if they stay too long in a microwave.

Even aluminum foils and metal containers aren’t recommended for use inside microwaves. That’s because these waves may actually reflect off the containers and eventually cause some damage to the microwave oven. Using containers made of glass, plastic, paper, or ceramic is okay to use.

By this point, you should already know why does an empty plate not heat up in the microwave. Further don’t forget to only use microwave-friendly containers for your own safety.