Disney+ to launch in UK, Western Europe before schedule 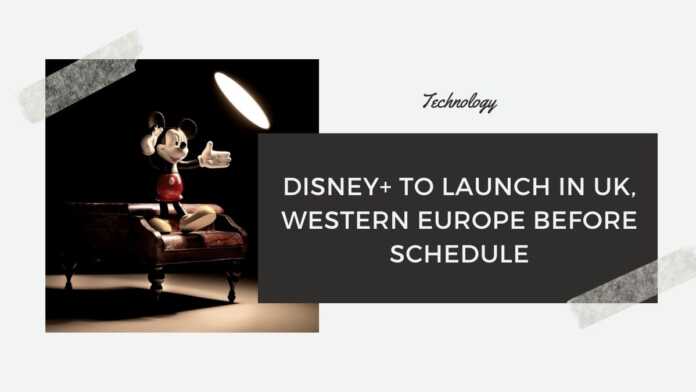 Walt Disney Co said on Tuesday it had moved up the launch of its video streaming service, Disney+, to March 24 in the United Kingdom and in regions across Western Europe by a week, ahead of its earlier launch schedule of March 31.

The streaming service is among the top players in the crowded streaming landscape, competing with Netflix Inc, Apple Inc’s Apple TV+, and Amazon.com Inc’s Prime Video in the region.

Disney+ was downloaded nearly 41 million times on mobile devices since its launch in November, according to a report by research firm Sensor Tower last week.

Netflix, which is scheduled to report its fourth-quarter earnings after markets close on Tuesday, had more than 60 million paid subscribers at the end of September 2019.

Disney+ is set to launch in Belgium, Portugal, and the Nordic regions later in summer this year, the company said.

Changes in Iger’s compensation made during and after 2019 were in response to feedback from investors, the entertainment company said.