Dating A Separated Man – Things You Should Know 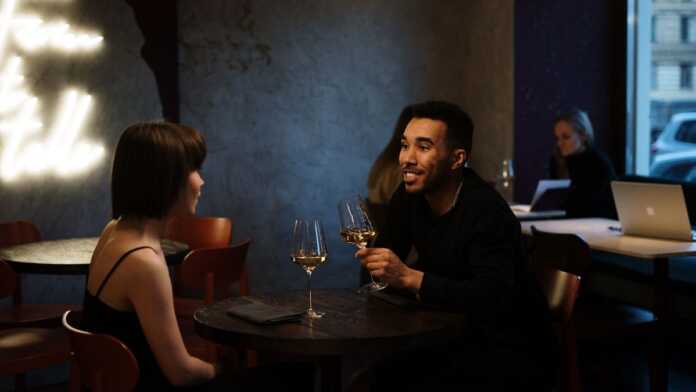 Success in dating a separated man depends on a number of factors ranging from his personality to his children and ex-wife. If he is still legally married then it can be challenging. However, if you are dating someone who is separated then you have to get a LONG HAUL before you succeed.

Another factor depends on his ex. If he always complains how her ex was then it’s sure you are going to suffer being in a relationship with him.

Apart from his ex, another contributing factor is his kids. Some men have no trouble seeing their kids and having a life for themselves. Others feel remarkably guilty and as a result, must spend every waking moment with their children when they have them.

What that means for you is you’ll always be a second and never come first. This will show up in many hurtful ways and never get better so beware if this is your situation.

It’s a fact that separated isn’t divorced, so he still has legal commitments to his wife. People get separated for all kinds of reasons, so it’s important to respect the ins and outs of his separation.

Unlike dating single men, dating a separated man holds risks. Although there is no way to remove all risks associated with dating, however, you need to approach him with an awareness of the risks you’re taking on.

3. Stay Away From Your Jealousy

It’s a fact you have to understand that your prospective date has no commitment to you. He, however, has a legal and emotional commitment to his wife until the divorce is finalized.

If he has children with his wife then it’s going to be more complicated. With the separation process, he may visit his wife more often. So you have to control your emotions and not be jealous during this period.

Tips On Dating A Separated Man

1. Dating a Separated Man with Children

It’s a fact that most men who are separated mostly not ready for a new serious relationship. So, if you’re OK with a casual relationship, then it might work.

2. Dating a Separated Man Who Is With His Wife

If you are dating a separated man and he still lives with his wife then it’s going to be extremely difficult. This is because most of the time he is going to feel too guilty to leave, he feels like she needs him, or he can’t afford to sell the house and move out.

In this case, stay away from their matters and try to be more focused on you two. Create a solid bond between you two so that he can overcome his guilt.

3. Patient While Dating a Separated Man

Making it a success really requires a lot of effort from you and it completely depends on how much of your life you are willing to put on hold. If you are really seriously staying with him or else stop wasting time and move on.

If his divorce is just a couple of months away from completion then that might be worth it.

Believe me, dating a separated man works out only one in fifty situations. On rare occasions, a man will finish his divorce, feel prepared for a relationship and commit to you for the kind of romantic partnership you want.

Never believe that your case will be the exception as I have seen so many women who wasted the best years of their life dating a separated man who promised to get divorced.

I will advise you to stay in situations where you get positive signs in a regular basis or else it’s better to gamble on money than to gamble with life.