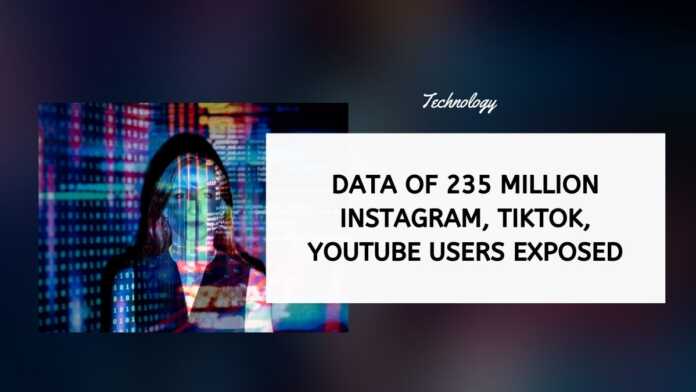 According to reports, this database contained user information like user names, contact information, images, and statistics about followers.

Scraped data comes from a technique called web scraping that gathers data from web pages in an automated manner. Web scraping is not illegal but social media companies prohibit this practice to protect user data.

A lot of analytics companies though create massive databases of user information by using web scrapers on popular sites and sell insights collected from these databases to other firms.

The Next Web reports that Bob Diachenko, lead researcher at security first Comparitech, found three identical copies of the database on August 1. According to Diachenko and his team, this data belonged to a company called Deep Social that is now defunct.

When Comparitech reached out to Deep Social, the request was forwarded to a Hong Kong-based firm called Social Data. Social Data acknowledged the breached and then closed access to the database. Social Data, however, denied having any links with Deep Social.

The scraped data on the exposed database contained four major datasets with details of millions of users from TikTok, Instagram, and YouTube.