The Emoji Subcommittee will be accepting new emoji character proposals for Emoji 14.0 from June 15, 2020 until September 1, 2020. 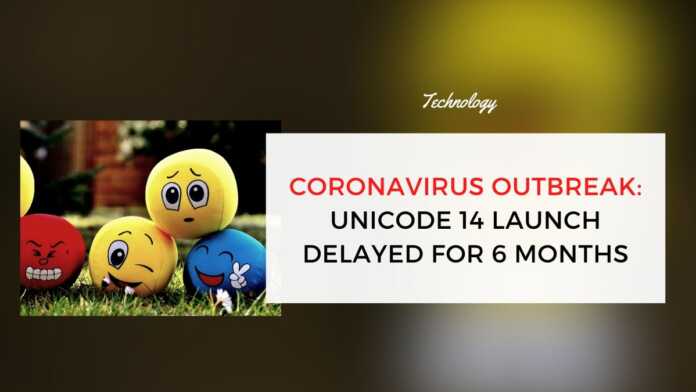 COVID-19 has changed the way the tech industry works. Software updates have been delayed and smartphone launches and developer conferences are being held online as countries are forced into a state of lockdown.

Amid the present circumstances, Unicode Consortium has announced that it has delayed the launch of the version 14 of the Unicode Standard by six months.

In addition to delaying the launch of Unicode 14, the organization has also extended the deadline for the submission of new emoji character proposals.

Developers can now submit their proposals by September 2020. “The Emoji Subcommittee will be accepting new emoji character proposals for Emoji 14.0 from June 15, 2020 until September 1, 2020.

Any new emoji characters incorporated into Emoji 14.0 would appear on phones and other devices in 2022.,” the Consortium wrote in a blog post.

“Under the current circumstances we’ve heard that our contributors have a lot on their plates at the moment and decided it was in the best interests of our volunteers and the organizations that depend on the standard to push out our release date,” Mark Davis, President of the Consortium said in a blog post.

The organization also announced that while it had delayed the launch of Unicode 14, Unicode 13, which includes emojis such as smiling face with tear, ninja, feather, and olive among others, will be released on time.