Here’s what the Social audio app Clubhouse did and how it will affect users. 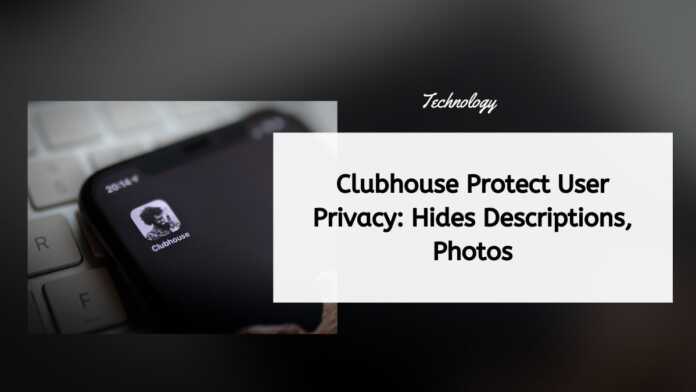 Clubhouse has taken action to protect the safety of its users from Afghanistan by making certain changes to their profiles in the region. The social audio app reportedly took the steps to protect users from repercussions from the Taliban and therefore, hid the data to tide over the current political crisis. However, these changes made to users profiles will be optional and can be reversed.

According to a report by the Verge, the voice-based social platform acted last week to “reset” the bios and the profile photos, in an attempt to protect their accounts, via an in-app message. The company also informed users about the changes made to their profiles.

In addition to removing the profile descriptions and images, which could make their accounts difficult to identify for other users, the company also reportedly made it more difficult to look for these accounts on the platform.

Meanwhile, a user took to Twitter to share a screenshot of the message sent to users affected by the measures which read: “In light of the situation in Afghanistan and with guidance from experts, we’ve made some changes to your account. We noticed you haven’t been active, so for your safety, we’ve removed your photo and bio, and made your account harder to find.”

The message also states that users whose bio and profile photos have been reset can always re-add information to their profile along with a profile photo – if feel safe sharing one.

While the service ordinarily encourages users to log on to the service with their real names, the report states that the app has reminded users that pseudonyms are allowed for safety reasons or for human rights purposes, and a spokesperson told the Verge that the company’s approach to the situation was supported by experts on free expression and violent extremism.