From Don't Breathe to Taken, here is the list of best kidnapping movies you can't miss. 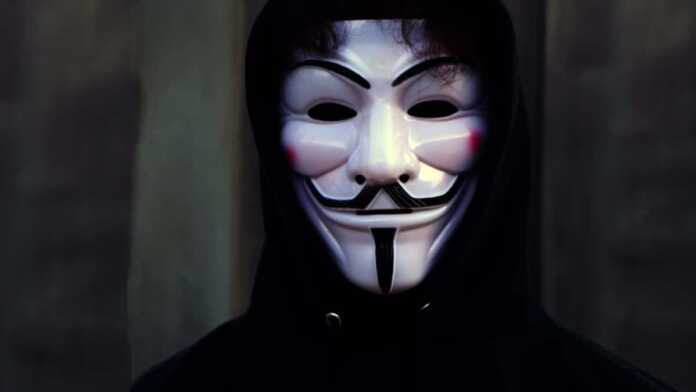 Are you looking for the best kidnapping movies? Kidnapping movies involve the complete capture of someone else’s body and their freedom of physical movement. This is why incarceration is considered punishment. Or worse, as in many cases with these films, using the captured person as a hostage or negotiating technique.

Don’t Breathe is a 2016 American horror-thriller film produced and directed by Fede Álvarez, co-produced by Sam Raimi and Robert Tapert, and co-written by Álvarez and Rodo Sayagues. The movie focuses on three friends who get trapped inside a blind man’s house while breaking into it.

Prisoners is a 2013 American thriller film directed by Denis Villeneuve from a screenplay written by Aaron Guzikowski. The plot focuses on the abduction of two young girls in Pennsylvania and the subsequent search for the suspected abductor by the police. After police arrest a young suspect and release him, the father of one of the daughters takes matters into his own hands.

V for Vendetta is a 2005 dystopian political action film directed by James McTeigue from a screenplay by the Wachowskis. It is based on the 1988 DC Vertigo Comics limited series of the same title by Alan Moore and David Lloyd.

The film is set in a future where a fascist totalitarian regime has subjugated the UK. It centres on V (portrayed by Hugo Weaving), an anarchist and masked freedom fighter who attempts to ignite a revolution through elaborate terrorist acts, and Evey Hammond (portrayed by Natalie Portman) a young woman caught up in V’s mission. Stephen Rea portrays a detective leading a desperate quest to stop V.

Don’t Breathe 2 is a 2021 American horror thriller film directed by Rodo Sayagues in his directorial debut, from a screenplay he co-wrote with Fede Álvarez, the director of the first film, 2016’s Don’t Breathe.

Norman, a visually challenged navy veteran, lives in quiet solace with his foster daughter, Phoenix. However, he is forced to tap into his darker instincts when Phoenix is abducted.

Oldboy is a 2003 South Korean neo-noir action thriller film directed and co-written by Park Chan-wook. A loose adaptation of the Japanese manga of the same name, the film follows the story of Oh Dae-su (Choi Min-sik), who is imprisoned in a cell that resembles a hotel room for 15 years without knowing the identity of his captor nor his captor’s motives.

When he is finally released, Dae-su finds himself still trapped in a web of conspiracy and violence. His own quest for vengeance becomes tied in with romance when he falls in love with an attractive young sushi chef, Mi-do (Kang Hye-jung).

Taken is a 2008 French English-language action-thriller film written by Luc Besson and Robert Mark Kamen, and directed by Pierre Morel. Neeson plays Bryan Mills, an ex-CIA officer who sets about tracking down his teenage daughter Kim (Grace) and her best friend Amanda (Cassidy) after the two girls are kidnapped by Albanian human traffickers while traveling in France during a vacation.

Get Out is a 2017 American psychological horror film written, co-produced, and directed by Jordan Peele in his directorial debut. The plot follows a young black man (Kaluuya), who uncovers shocking secrets when he meets the family of his white girlfriend (Williams).

Man on Fire is a 2004 action thriller film directed by Tony Scott from a screenplay by Brian Helgeland, and based on the 1980 novel of the same name by A. J. Quinnell.

Gone Baby Gone is a 2007 American crime thriller film directed by Ben Affleck, in his directorial debut. Affleck co-wrote the screenplay with Aaron Stockard based on the 1998 novel of the same name by Dennis Lehane.

The film stars Casey Affleck and Michelle Monaghan as two Boston private investigators hunting for a young girl abducted from her single mother’s apartment in Dorchester.

Saw is a 2004 American psychological horror film directed by James Wan, in his feature directorial debut, and written by Leigh Whannell from a story by Wan and Whannell.

The film tells a nonlinear narrative, revolving around the mystery of the Jigsaw Killer, who tests his victims’ will to live by putting them through deadly “games” where they must inflict great physical pain upon themselves to survive.

The frame story follows Jigsaw’s latest victims (Whannell and Elwes), who awaken in a large dilapidated bathroom, with one being ordered to kill the other to save his own family.