From Garden Party to Winter's Bone, here are some of the best Jennifer Lawrence movies to watch. 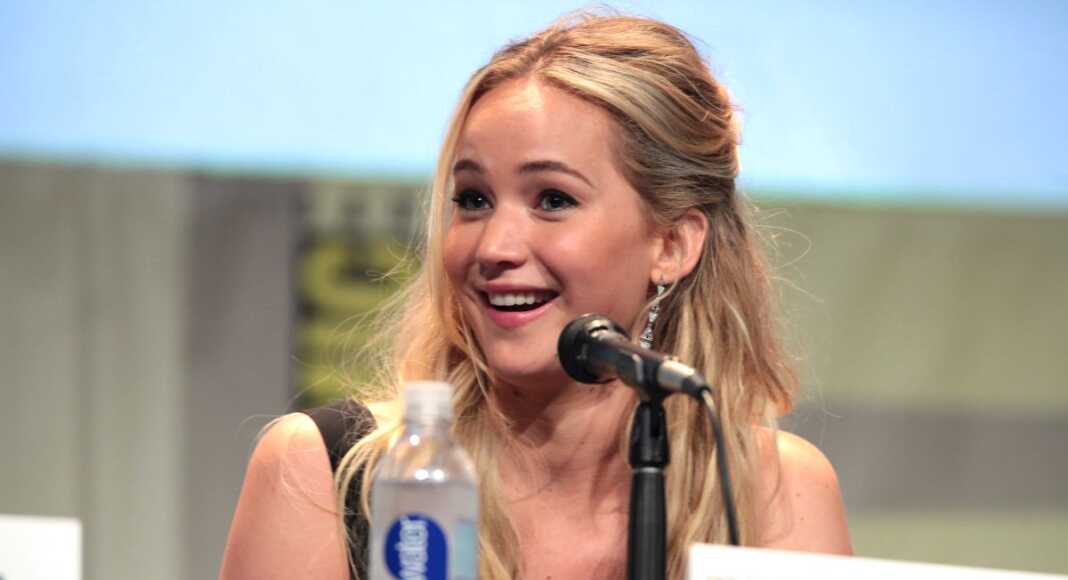 Best Jennifer Lawrence Movies: Jennifer Shrader Lawrence is the world’s highest-paid actress in 2015 and 2016, her films have grossed over $6 billion worldwide to date. She appeared in Time’s 100 most influential people in the world list in 2013 and the Forbes Celebrity 100 list from 2013 to 2016.

Lawrence identifies as a feminist and advocates for women’s reproductive rights. In 2015, she founded the Jennifer Lawrence Foundation, which advocates for the Boys & Girls Clubs of America and the Special Olympics.

She formed the production company Excellent Cadaver in 2018. She is an active member of the nonpartisan nonprofit anti-corruption organization RepresentUs and has served as a spokesperson in its videos about protecting democracy.

Pat, who is sent to a mental health facility after brutally attacking his wife’s lover, walks out of the centre after eight months and meets Tiffany in a bid to mend ways with his wife.

Winter’s Bone is a 2010 American coming-of-age mystery drama film directed by Debra Granik. It was adapted by Granik and Anne Rosellini from the 2006 novel of the same name by Daniel Woodrell.

Faced with an unresponsive mother and a criminal father, Ozark teenager Ree Dolly (Jennifer Lawrence) does what she can to manage the household and take care of her two younger siblings.

Informed by the sheriff (Garret Dillahunt) that their father put their home up for bond and then disappeared, Ree sets out on a dangerous quest to find him. Her entire family’s fate now in her hands, Ree challenges her outlaw kin’s code of silence and risks her life to learn her father’s fate.

During a voyage to a distant planet, Jim’s hypersleep pod malfunctions which wakes him up. So, he and his fellow passenger work together to prevent their spaceship from meeting with a disaster.

After Katniss and Peeta’s victory sparks hope and possible rebellion from the citizens of Panem, the two are targeted by the Capitol which wants to quell the revolution before it is too late.

X-Men: Days of Future Past is a 2014 American superhero film directed and produced by Bryan Singer and written by Simon Kinberg from a story by Kinberg, Jane Goldman, and Matthew Vaughn. The film is based on the Marvel Comics superhero team The X-Men, the fifth mainline installment of the X-Men film series.

Wolverine travels back in time to stop Mystique from assassinating Bolivar Trask, whose death leads to the creation of the Sentinels, which are robots designed to kill mutants.

X-Men: First Class is a 2011 superhero film based on the X-Men characters appearing in Marvel Comics. It is the fourth mainline installment in the X-Men film series and the fifth installment overall. It was directed by Matthew Vaughn and produced by Bryan Singer.

During the Cold War, fellow mutants Charles Xavier and Erik Lehnsherr join forces with other mutants to save humanity from a nuclear attack and a possible world war.

American Hustle is a 2013 American historical black comedy crime film directed by David O. Russell. It was written by Eric Warren Singer and Russell, inspired by the FBI Abscam operation of the late 1970s and early 1980s.

Con artists Irving and Sydney are forced to work for Richie, an FBI agent, who offers them amnesty. However, they are used for a sting operation that leads to the conviction of prominent people.

Red Sparrow is a 2018 American spy thriller film directed by Francis Lawrence and written by Justin Haythe, based on the 2013 novel of the same name by Jason Matthews.

Dominika Egorova, a former ballerina, enrols in a Russian Intelligence programme and becomes a sparrow, using her body as a weapon to entrap a CIA agent.

The Hunger Games is a 2012 American dystopian action film directed by Gary Ross, who co-wrote the screenplay with Suzanne Collins and Billy Ray, based on the 2008 novel of the same name by Collins. It is the first installment in The Hunger Games film series.

Katniss volunteers to replace her sister in a tournament that ends only when one participant remains. Pitted against contestants who have trained for this all their life, she has little to rely on.

Joy is a 2015 American biographical comedy-drama film, written and directed by David O. Russell and starring Jennifer Lawrence as Joy Mangano, a self-made millionaire who created her own business empire.

Despite facing several hardships, Joy Mangano, a divorced mother of two, rises against all odds and sets up a successful business empire.