The automatic Hand Washing detection feature will be available with watchOS 7 update. 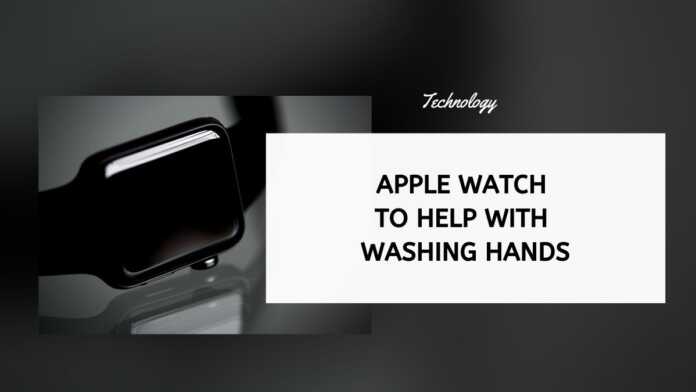 Apple announced the launch of watchOS 7. The newly launched OS for Apple Watch comes with a bunch of new features such as new watch faces, sleep tracking features, a new hearing feature, and a new fitness app.

watchOS 7 also comes with a feature that is aimed at helping Apple Watch users wash their hands better.

Once it detects that a user is washing hands, it initiates a 20-second countdown timer to help users track the duration for which they washed their hands.

If a user finishes early, they will be prompted to keep washing. In addition to this, Apple Watch will also remind the user to wash their hands when they return home.

On iPhones, Apple’s Health app will show the frequency and duration of the user’s handwashing. It will also show information on the importance of handwashing, as it relates to overall health.

Sounds used to detect handwashing, however, will not be automatically recorded or saved by the Health app or Apple Watch.

watchOS 7’s Automatic Handwashing Detection feature comes at a time when the world is grappling with the Covid-19 pandemic and people all around the world are being asked to wear face masks and wash their hands frequently for a longer duration to prevent the infection.

The new handwashing detection feature along with watchOS is available to the developers today. Users with Apple Watch Series 3, Series 4 or Series 5 will be able to access this feature later this year.