The launch comes as Apple moves away from including headphones in the box with new iPhones. 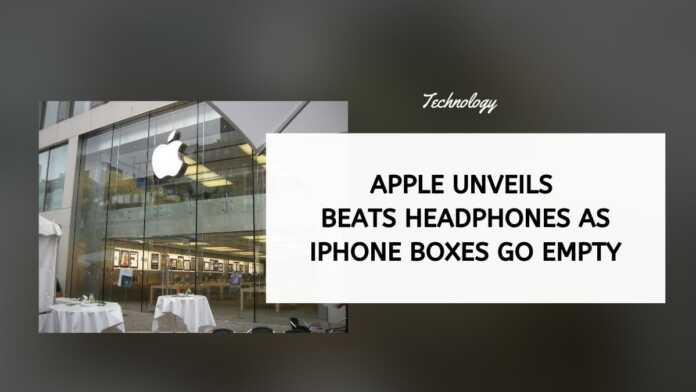 The neck buds style wireless earphones replace the BeatsX, which had cost just under $100. The Beats Flex pushes into a more affordable part of the market, trading the prestige associated with a higher price for a wider audience.

The launch comes as Apple moves away from including headphones in the box with new iPhones. The company has said this is beneficial to the environment, but it may also spur more sales of AirPods and Beats products.

The USB-C charging matches Apple’s move to the more common connector with its iPads and ensures users will be able to power up their Beats earphones with the same ubiquitous charger they’re likely to have for their laptop or Android device.

The company recently stopped selling all third-party headphones and wireless speakers at its Apple stores in preparation for the launch of its own new audio products.

Apple is making the Beats Flex available to order immediately and will start shipping them in a choice of black or yellow on October 21, with resellers getting stock in the latter half of November.