Apple To Launch iPod Touch With iPhone 12-Like Design

The new iPod touch will reportedly launch this fall. 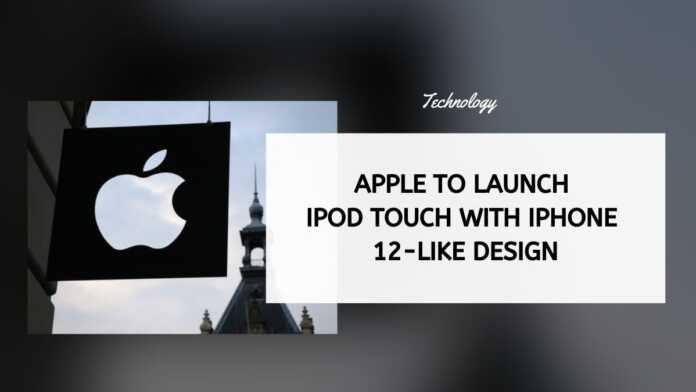 Apple is reportedly working on a new iPod touch which will have an iPhone 12-like design. This iPod touch will feature square edges that Apple brought back with the iPhone 12, and an all-touch display without the Touch ID button. Apple is said to launch this iPod touch later this fall.

This information comes from MacRumors contributor Steve Moser who shared it on Twitter. Moser also cited tipster Alexiander and Apple Tomorrow on the details and renders of the iPod touch 2021.

According to the renders, the new iPod touch is reimagined in an iPhone 12-like design with square edges. The iPod touch is also seen in five color options of black, green, red, purple, and blue. Up front, it has an all-screen display like the iPhone 12.

In November 2020, Apple added ‘iPod touch’ to their Apple Music PR blurb. Well now we know why. This Fall Apple is planning to release the next version of the iPod touch. Thanks to @AppleLe257 for sourcing info & @Apple_Tomorrow for the renders! pic.twitter.com/ImQQj3hxDc

These are just renders, and not the final design of the iPod touch. Also, there’s very little that’s out about the iPod touch so it’s best to wait for more details, and from different sources. But the renders do show an upgraded design for the iPod touch.

Apple refreshed the iPod touch in 2019 with the same design as the original. It instead made changes under the hood.