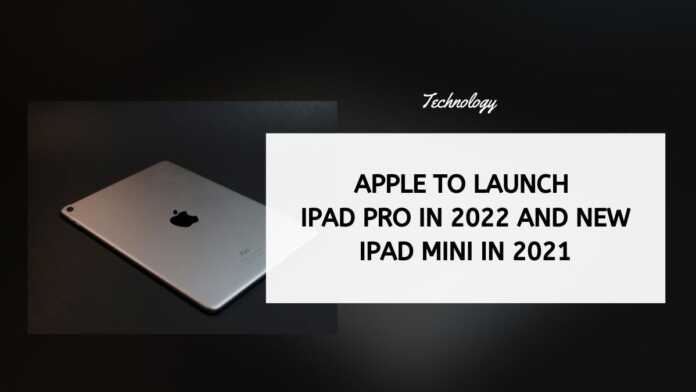 According to reports, a new Apple iPad Pro with wireless charging support is currently in the works and the release of the updated tablet is set to be next year. The Cupertino-based tech company is expected to introduce wireless charging with the new iPad Pro.

According to a report by Bloomberg, Apple will be introducing the iPad Pro with wireless charging next year. Additionally, the company will also be launching a refreshed iPad Mini this year.

Apple is also reportedly testing MagSafe for the iPad Pro. Every iPhone 12 comes with an array of magnets around the charging coils, allowing you to “clip” the phone into a MagSafe charger. It is possible the iPad Pro will include similar magnets underneath the glass back.

Reportedly, wirelessly charging the tablet will most likely take longer than plugging it in. Apple still plans on incorporating a Thunderbolt port, so you will have the option to use a standard charging cable.

In addition to MagSafe, as per reports, Apple is also testing reverse wireless charging. That way, users would be able to use the back of the iPad Pro to charge other devices, like their iPhone or AirPods.

With the new iPad Mini launching this year, Apple is expected to make it much slimmer to bring it on par with other iPads in the line-up. The company might also let go of the home button on the iPad Mini 2021.

Considering the iPad mini has not received a refresh since 2019, a new one is a bit overdue. As per Mashable, reports tell that this time around the iPad mini will include slimmer bezels and no Home button.