Apple Stores To Reopen In Germany From May 11

The move expands on Apple’s other recently opened locations in South Korea, Austria, and Australia. 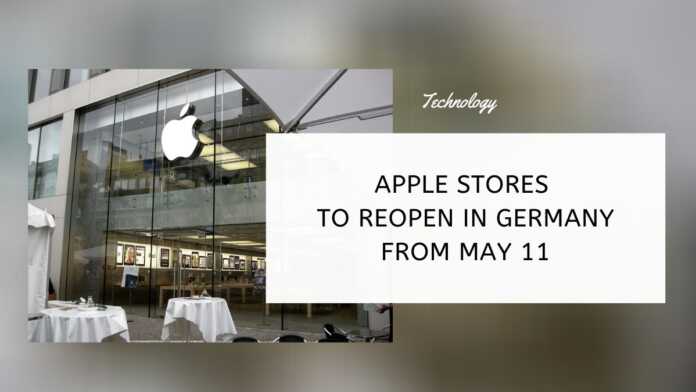 Apple Inc. said it will reopen its 15 retail stores across Germany on May 11 with limited hours and health precautions.

The move expands on Apple’s other recently opened locations in South Korea, Austria, and Australia.

“To start, we will open with additional safety procedures including temperature checks, social distancing, face coverings, and an adjusted schedule, to ensure customers and employees continue to stay healthy,” Apple said in a statement Friday.

“Our social distance protocol means a limited number of visitors in the store at one time so there may be a delay for walk-in customers.”

Apple’s stores in all other regions outside of China, including the U.S., Japan, U.K., and Canada, remain closed.

Apple has more than 500 retail stores worldwide. Locations that have reopened focus on technical support rather than sales.