Apple, Samsung with over 90% of smartphone sales in the US: Report

The iPhone 11 is the most popular smartphone across carrier stores in the US. 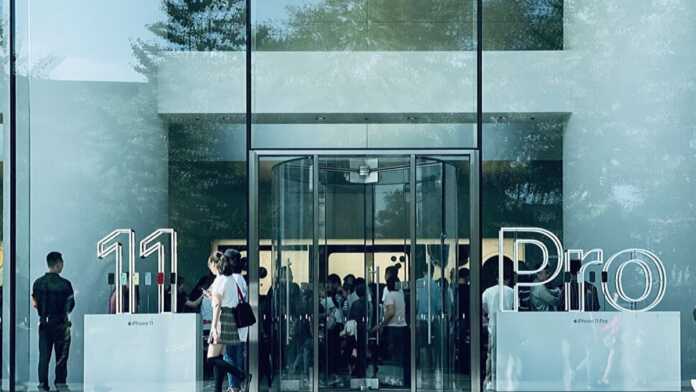 Apple and Samsung have held their duopoly over the smartphone market for a while now but a recent report revealed exactly how big their hold is.

According to a report drawn up by Wave7 Research, more than 90% of the postpaid smartphones sold at four major US carrier stores were either Apple or Samsung.

The analysis pointed out that 94% of the smartphones sold at Verizon, 95% at At&T, 94% at Sprint and 91% at T-Mobile were either Apple or Samsung.

According to a research by Counterpoint, Apple’s shares in the US’ smartphone market rose to 42% in the third quarter of 2019 from 39% at the beginning of the year backed by iPhone 11 sales.

Market share for the Google Pixel devices was somewhere between 2 to 4% of all devices sold across all the four carrier stores in the US and OnePlus covered a 2.3%.

Despite some great devices from Google and OnePlus, Apple and Samsung ruled the roost and this is a phenomenon that has been seen for a while now and it doesn’t look like the trend is going to change any time soon.

In the prepaid space, the picture is a little different. Prepaid shoppers tend to buy cheaper devices than Apple and Samsung flagship phones.

The Wave7 report states that “four out of the top five phones at Boost in December were iPhones or Samsungs, with the fifth being the LG Stylo 5 and At MetroPCS, Samsung, LG, and Motorola were the top sellers during the first half of December.”

The US prepaid market is significantly smaller than the postpaid market.