Apple’s Password Manager Resources hopes to reduce users’ reliance on the password manager and come up with stronger passwords themselves. 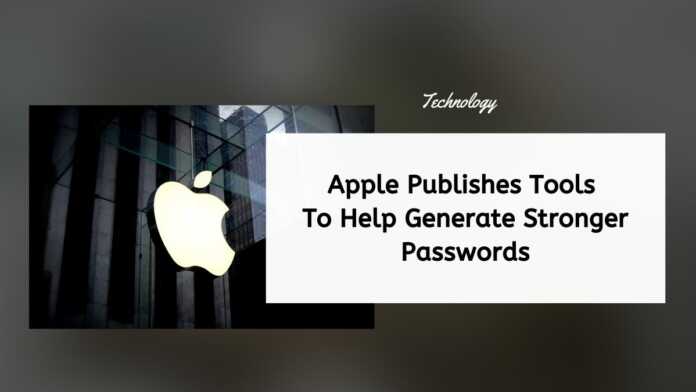 Apple has published free resources and tools to help developers who make password managers, and other apps as well, generate stronger passwords.

These new tools, called the Password Manager Resources, are open-source on GitHub and available for developers right now. Apple describes these tools as something that’s meant to primarily help developers create better password manager apps and make it better for users.

The Cupertino-based tech giant also said that they have published these tools to address a “long-standing issue with password manager applications that impacts users across operating systems”.

While password managers right now can create strong passwords, there are instances where these passwords are not compatible with the website they have been created for, and that’s one of the issues that Apple is trying to address with its new tools.

If users face issues and errors while generating a random password, they will resort to creating one manually and in most cases, these might be shorter and less secure passwords than what a password manager app can generate.

Apple’s Password Manager Resources includes a list of password selection rules for many of the most popular websites. And the company says that if password managers can use this list of rules they can generate passwords that are strong enough, unique for each user of course, and also compatible with the sites they are being generated for.

This will reduce user experience (UX) errors and situations where a user has had to choose their own password.

Besides this, Apple also shared a list of website URLs where users are currently redirected to if they want to change their passwords.

This list will be useful for developers in case they detect a weak password and would rather direct users to another page instead of where they will be prompted to create a stronger one rather than them having to navigate it themselves.

Apple also hopes, with this open-sourcing, that developers will contribute to the project with their insights and make the whole process better.