Apple also offers a paid version of its news service called Apple News+ for $9.99 per month. 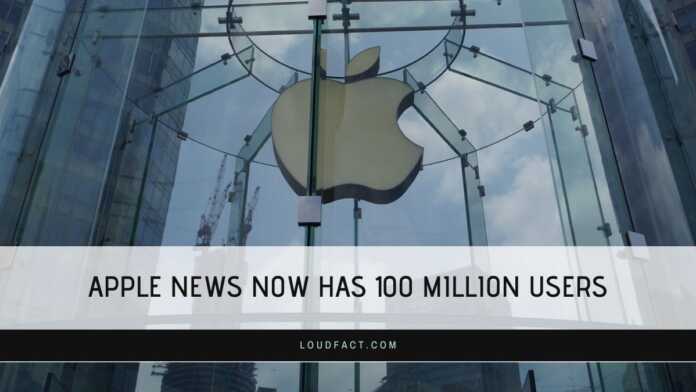 Apple said it’s Apple News service has reached 100 million monthly active users versus 85 million a year prior, demonstrating growth in a key services business that is being closely watched by investors as iPhone sales decline.

The users come from the United States, United Kingdom, Canada, and Australia, Apple said. Apple also offers a paid version of its news service called Apple News+ for $9.99 per month but did not disclose subscriber numbers.

Apple gave the figures in its annual early January update on its services businesses. Apple’s overall services segment revenue rose 16% to $46.3 billion in its most recent fiscal year ended on Sept. 28, 2019, while its iPhone segment sales fell 14% to $142.4 billion.

Apple keeps between 15% and 30% of the sales through its App Store, depending on whether users buy software as a one-time purchase or recurring subscription.

Apple launched a number of new services in 2019, including a streaming video service called Apple TV+, a video game service and a credit card.