Shortly after discovering HiFi audio streaming on iOS, Apple was found testing the same on Android as well. 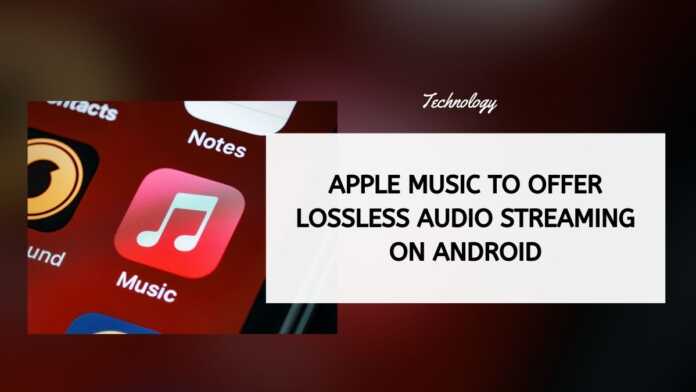 Apple is rumored to launch the AirPods 3 and Apple Music HiFi streaming next week via a press release announcement. This could actually happen according to new evidence found about Apple’s lossless audio streaming service. 9to5Google discovered very obvious hints of this in the latest Apple Music beta version on Android.

Lossless audio files preserve every detail of the original file. Turning this on will consume significantly more data.

Lossless audio files will use significantly more space on your device. 10 GB of space could store approximately: – 3000 songs at high quality – 1000 songs with lossless – 200 songs with hi-res lossless

It looks like Apple is close to introducing this audio streaming service soon. More specifically, we could see the launch of HiFi audio streaming along with the AirPods 3 on May 18.